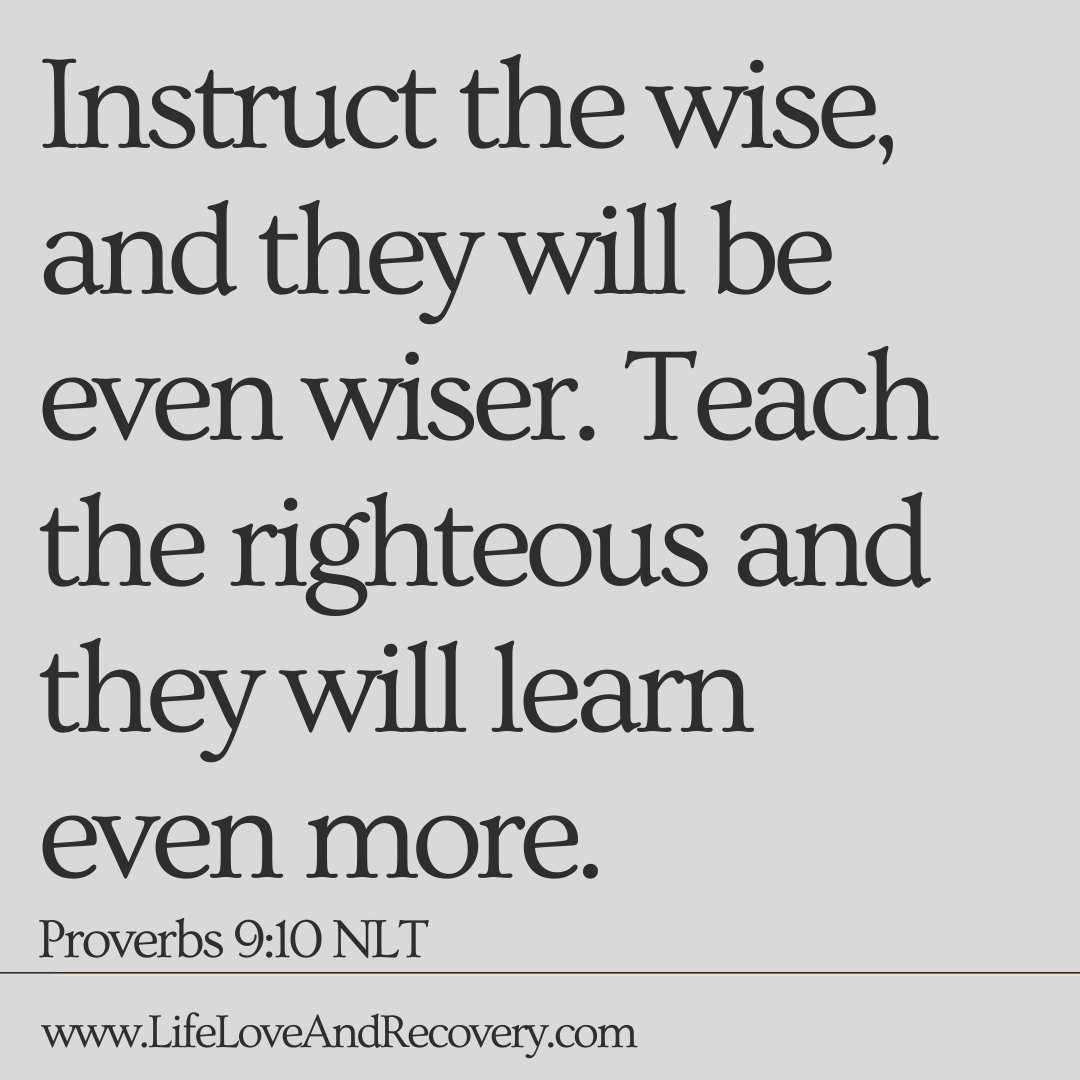 Hey everyone! I hope you’re enjoying this New Testament reading plan as much as I am. If you haven’t heard we are reading the New Testament together. Check out this post here. So far, I’ve read the first ten chapters and I wanted to share some my observations with you. This post is on the first four chapters and then I’ll write again about the sermon on the mount (chapters 5 to 7). I’m just jumping right in.

Prophecies: Jesus’ birth and early life fulfill more than a half dozen prophecies. Matthew points these out specifically.

My Observations: Reading these first chapters brought some questions to my mind and I did a couple of searches.

Matthew 2:2 The Magi call Jesus the King of the Jews. If you recall, at his execution, the sign nailed above his head labels him as the King of the Jews. I think this is interesting because it seems to hint at his final hours and his purpose for being here on earth. Also, interesting – at his birth his parents run from the King who would kill him to prevent him fulfilling his purpose. At his death, he goes willingly to the king who would release him.

Jesus’ baptism prompted some questions for me:

Why did Jesus get baptized? I did an internet search and found a reference to the cleansing rituals that the Levite priests had to perform prior to entering the inner sanctuary. The Israelites were also ordered to perform cleansing rituals at various times. It makes sense that Jesus would get baptized to cleanse himself before entering into his purpose (recall his statement to his mother at the wedding where he turned water into wine).

It also makes sense if he was going into the inner sanctuary to be with God. He says at various times (look for these in your future readings) that he is always in communication with God the Father. I think a safe hypothesis is that maybe he wasn’t there until he was baptized – his comments, absence of miracles before this event, and his statement to Mary at the wedding all support this guess.

I further hypothesize that Jesus was following God’s instructions and giving Jesus followers (us) an example to follow. We use baptism as a public declaration of our faith. The early Jesus followers did the same. It is often written in the letters, which come later in the New Testament, that a person believed and then is baptized. In Matthew 3:13-17 the heavens open, the Spirit of God descends, and God voices his pleasure with Jesus.

What his cousin John a prophet? I wondered if John was a prophet because of things he says to clear the way for Jesus. He is a fulfillment of a couple of prophecies by having cleared a way for Jesus. In verse five he is a teacher, in verse seven he is criticizing the Pharisees and Sadducees. In verse eleven he is shouting about baptism and the judgment of mankind.

My next set of observations is in Matthew 4 – the temptation of Jesus. Pay attention to what the devil and Jesus do and say.

First, the devil says “If you are the son of God…” each time he tries to tempt Jesus. This is the devil breeding doubt. The Spirit of God descended upon Jesus and he heard the voice of God call Jesus God’s son. There’s no doubt to be had. Jesus is God’s son. The devil will try to make you doubt who you are at every chance he gets. If he can make you forget that you’re loved, adopted, and chosen, he will take your power, your identity, and your purpose away all at once.

Second, the devil used scripture to combat Jesus. Ephesians says that the word of God is a sword (Ephesians 6: 1-18). Jesus quotes the Bible in response to everything the devil throws at him. Then in verse six, the devil quotes a passage trying to win Jesus to his point of view. Jesus responded with another verse.

Next, the devil tried persuasion by pushing Jesus’ humanity buttons. The buttons were the physical need/anxiety button, the lust/greed button, and the pride button. Jesus was hungry, he was fasting.

There are two questions that arose for me after reading this. One – who does God say we are? And two – how do we know if it is God talking to us or the devil using the Bible to tempt us or to mislead us? For the first question, I know that the answers will be given throughout the New Testament. I put together an index card to write it down every time I come across a verse that begins with “you are…” Here’s a free download for you to print for yourself. It’s a 5×7 card size, print it and put it in your bible or your journal.

By the end of the year, I will have a long list of who God says I am that I can cling to for the rest of my days. I also have a testimony related to this question that I will share with you soon.

How do we know it’s God and not the devil?  Here are three answers to this question. Feel free to comment and add to it if you come up with another.

I hope that you gain insight and understanding from my synopsis of these four chapters. If you have please type your email in below to get new posts delivered to your inbox. Also, I’d love to know what your observations, insights, and thoughts brought up to you. Please enter the conversation by typing a comment below.

Processing…
Success! You're on the list.
Whoops! There was an error and we couldn't process your subscription. Please reload the page and try again.

Hi, I’m Shelee Long. I’m a writer, lawyer, mom, and Kingdom builder. I’m writing about real life, real love, and recovery from domestic violence. I have spent more than ten years learning how to navigate the world after domestic violence. On this website, I share them with you.

I’m Social! I’d love to be friends with you.